Star Wars: Edge of The Empire

The group discusses what to do about their current situation – what to do about the broken spaceship, whether to dig for clues on the Muir Glaam etc…
After long and heated discussions the group decides to trade the cloaking device to the Rebel Alliance in return for the privilage of using the reversed engineered
cloaking device, while Gliir Noom finishes up his archeological digging and research.
Contacting Ricardo Gliir Noom and Tsuk decide to sell him the three Holocron’s that they had found. Using the dark side of the Force Tsuk attempts to influence Ricardo.
Delving into the raging fires of the Dark Side Tsuk channels this dark power and sends inky tendrils of black thought into the mind of Ricardo, wrenching his
consciousness into the mindset that he wishes – a raving obsession for the trio of Holocrons. Not impressed too much with Gliir Noom, and feeling that his recent adventures
weighed on him Ricardo was reluctant to follow through with the deal after a hard round of bargaining, Gliir Noom manages to talk Ricardo into buying the Holocrons for 10,500 credits.

Flying over to Hutt Space in order to find information or clues about the Muir Glaam, the party arrives at Nar Shadda – finding themselves chilling out at a typical
Nar Shadda dive called the Yellow Bantha. Sitting down, they are approached by their contact – who judging by his clothing seems to be a Bounty Hunter – and he then
offers them a job. It seems that a Hutt by the name of Lua the Hutt, Onak’s erstwhile employer has a large debt owed to her by the Hunter and he seeks a way to escape
from her clutches. Looking to subtly blackmail his boss, he leaks rumurs of a threat to her artifact collection and now he wishes to make these rumurs come true. 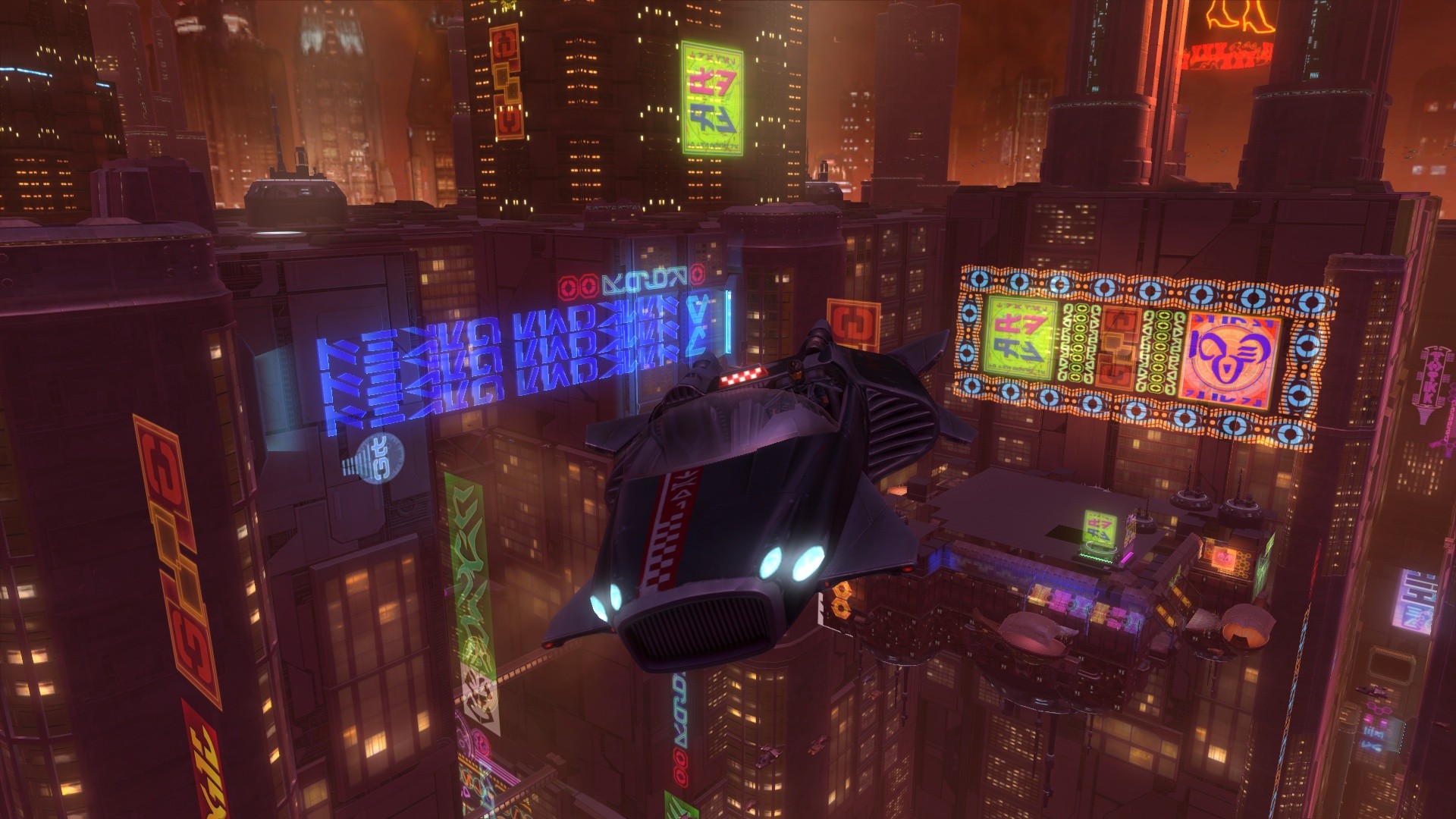 Listening to Onak the wookiee and the Grey Jedi Tsuk object as they wish to harm the Empire and this mission doesnt seem to do so. They do not see themselves as criminals
and will not engage in any criminal undertakings. Attempting to placate their concerns gliir Noom comes up with the idea of framing the Empire for this job and thus
deteriorate the realtions between the Galactic Empire and the Hutt Consortium. Agreeing on the mission, Onak tells them that he knows the location of the apartment of
Lua’s Majordomo – Lakbosh – and they decide to burglarize his rooms in an attempt to steal his access key to Lua’s villa. Hiring three speeders, the party then fly off
towards Lakbosh’s apartment while the Majordomo is attending Lua at the Yellow Bantha. Arriving at a more secluded, but still seedy apartment building the group land at
the only docking tube available and then disembark onto the landing pad. Seeing as Lakbosh lives on the 14th floor the party takes the elevator to the top – arriving at
the top the group sees that they have arrived at the 13th floor!!! Onak violently shakes the command console in an attempt to open the console and then when he sees
that it wont open, he smashes it repeatedly with his slugrifle denting both the console and his own weapon in the attempt.

Finally after repeated bashes the console opens successfuly and Tsuk shoves him to the side as he contemplates the panel in front of him – cutting the purple wire and
connecting the yellow and brown one the turbolift rises upwards. Entering the foyer the group see’s that this hall is far more opulently attired then the outside would
tell. Onak sneaks forward silently and cautiously looking around he notices a security video camera stationed at the far end of the hall facing the direction of the
group.
Taking off the Greatcoat and putting on the Stormtrooper helmet and boldly striding forward Cryus enters the hall and then beckons behind him as if to call the rest of
his forces. Striding forward he then “notices” the camera and shoots it down. Maki takes a run at the door and then smashes into it, taking the hinges off the doorway.
Entering into what seems to be a bar area/lounge with two adjoining room’s, scanning through the cieling Maki notices another camera and promptly destroyes it with a
few well placed shots. As Onak searched through the apartment, he found a necklace made of a cold feeling metal, with three different precious ores embedded into it.
Gliir Noom, grabs the fallen camera and attempting to salvage the computer chip he pokes and prods it unsuccesfully, while Tsuk searched the bedroom for anything.
Entering the bedroom with full stormtrooper gear, Gliir Noom screams out in a broken accent “Hey boss! Shall we trash the place?”, looking back and acessing the
audio controls Cryus orders them to trash the apartment before shooting out the camera. Commencing to trash the place, Gliir Noom tries once more to secure another chip
but just as he unplugs the camera the chip dissolves into dust.

Ascendant campaigns can view previous versions of their pages, see what has changed (and who did it), and even restore old versions. It's like having a rewind button for your campaign.

We've already been saving your edits, so if you upgrade now you will have instant access to your previous versions. Plus, you have our no risk refund guarantee , so there's nothing to lose.

The Tomb of Harrows

This is no jungle moon Stepping out from the jungle

I'm sorry, but we no longer support this web browser. Please upgrade your browser or install Chrome or Firefox to enjoy the full functionality of this site.